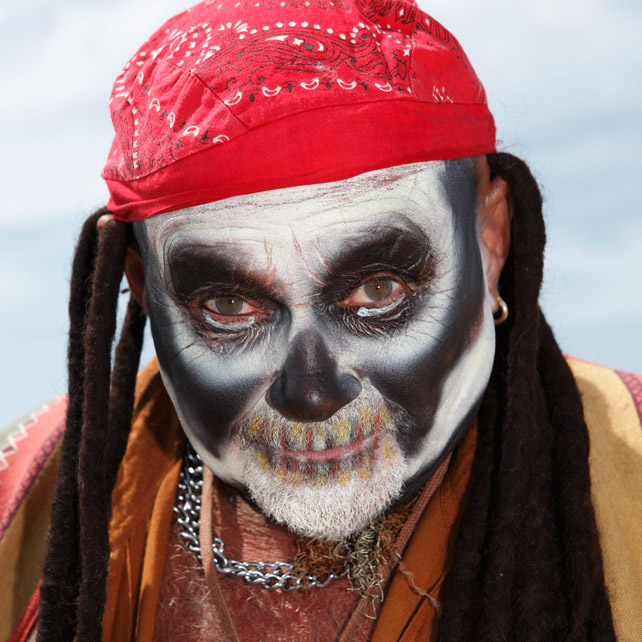 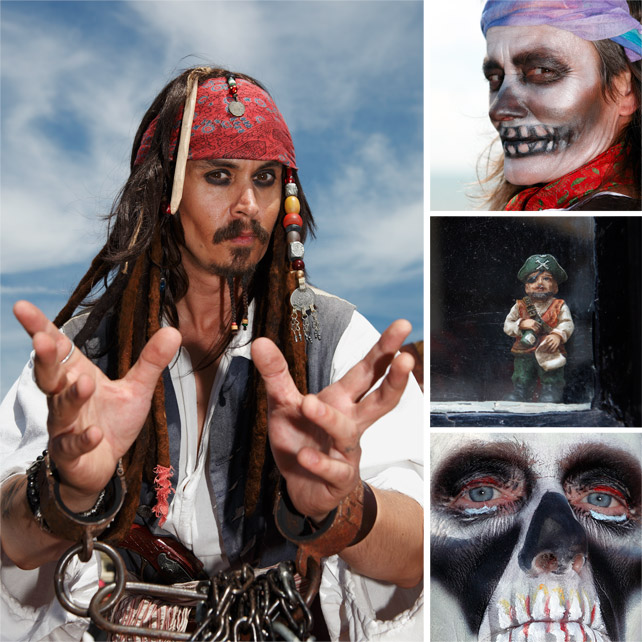 If you didn’t have a parrot, a peg leg, a hook or an eye patch, you would have felt like a right landlubber on Friday as hundreds of pirates converged, once again, on Hastings Old Town, to turn it into a Pirate town.

Fast becoming one of the most popular events during the annual Old Town Carnival Week, even Captain Jack Sparrow sailed in from the Caribbean to join his pals and reek havoc in their search for treasure!

Last year, the pirates of the channel claimed the world record for the greatest number of pirates in one place. This year they created a world first – as hundreds of pirates gathered on the beach to form a human skull and crossbones (Jolly Roger), to be photographed from the air.