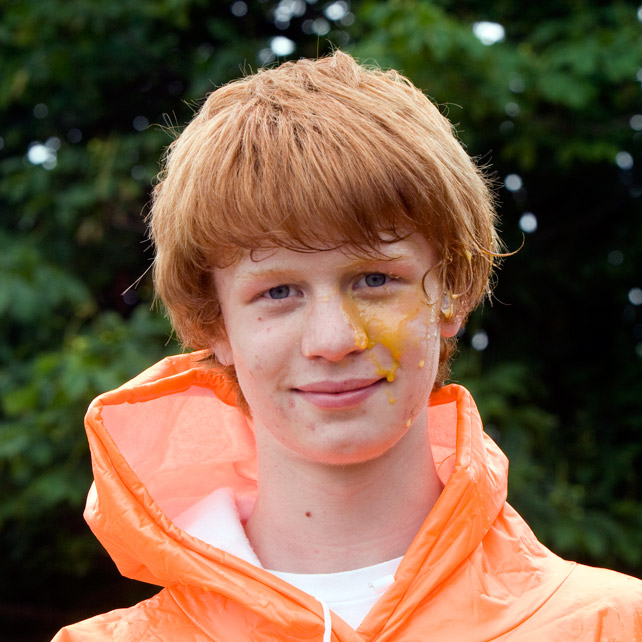 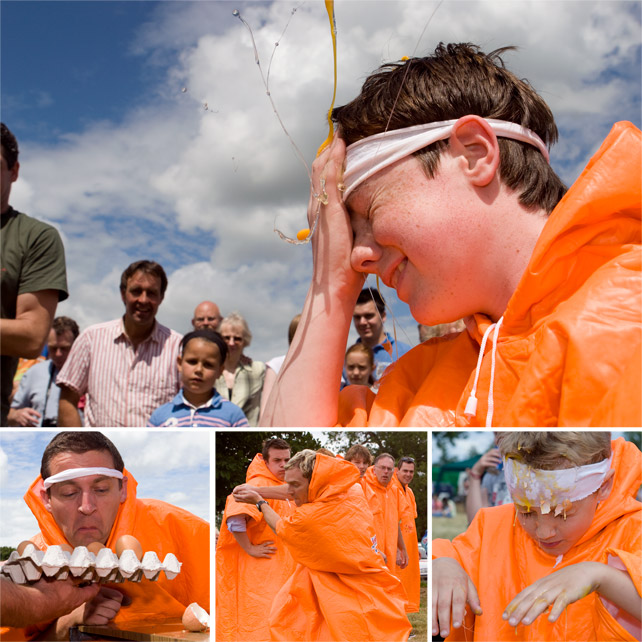 Egg-cited contestants from around the world dropped in to compete in the World Egg Throwing Championships, part of the Swaton Vintage Day, near Swaton, in Lincolnshire on Sunday. The championships are mere hatchlings in comparison to other egg-centric British events, at only 3 years old, but already draw a huge crowd, with contestants from as far a field as Holland, the USA, Swaton and Yorkshire TV, making it a truly international, and well documented event! The games consisted of 5 disciplines this year, ‘Throw & Catch’, ‘Static Relay’, ‘Target Throwing’, ‘Russian Egg Roulette’, and ‘Egg Trebuchet’. It was claimed that […] 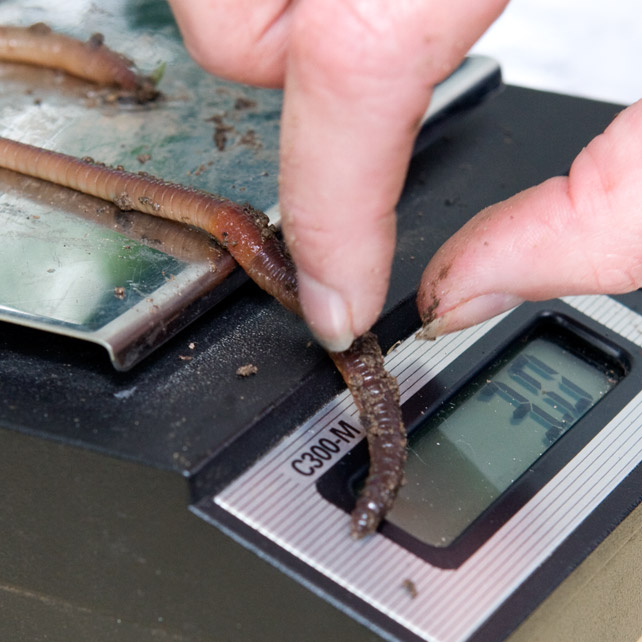 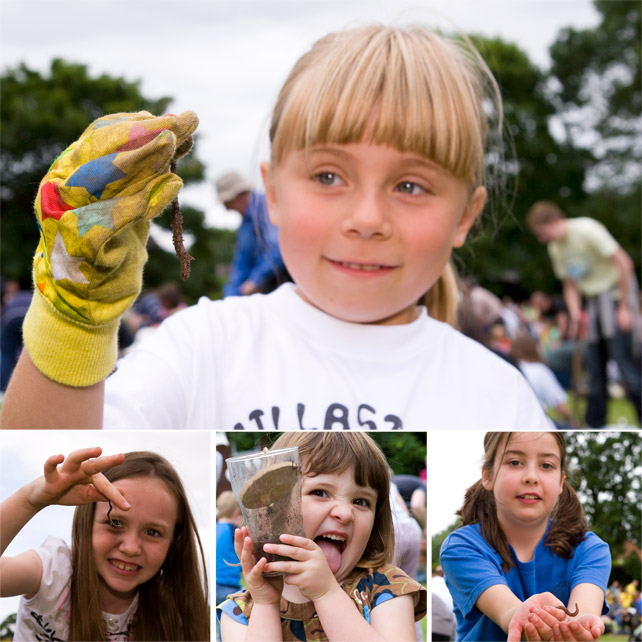 Worm charmers came from near and far to the small village of Willaston in Cheshire on Saturday for the 2008 World Worm Charming Championships. For the most part though it was local families with young children, many of whom go to the the primary school hosting the event, that took part. There were two trophies to play for, the team with the most worms and the team with the heaviest. Rules are straight forward. Each competitor is given a 3 x 3 metre plot, allocated to them by the drawing of lots, and the duration of the competition is 30 […] 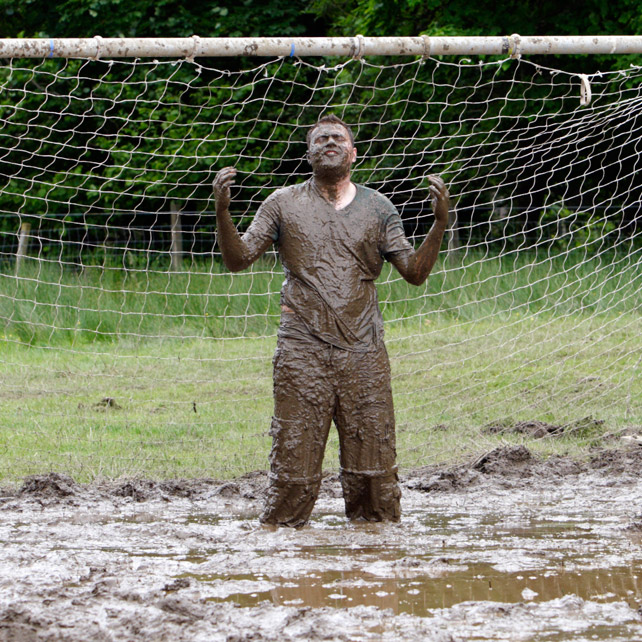 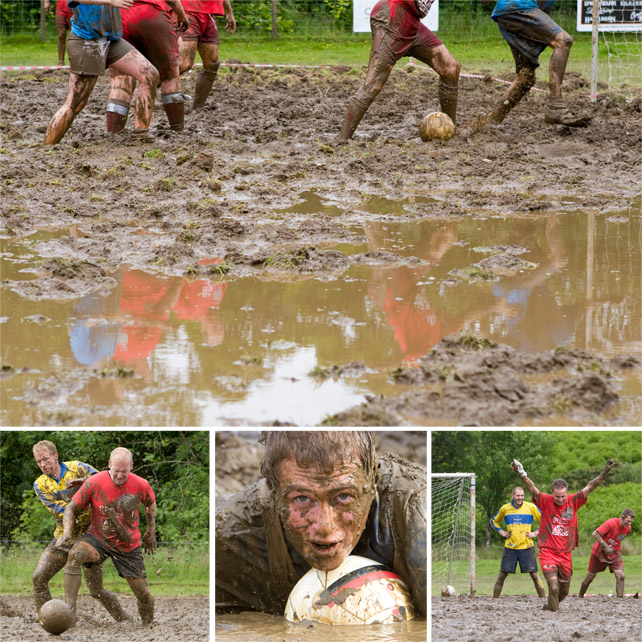 Forget the European Championships. Far more exciting and entertaining was the footy being played in Strachur on the Cowal peninsula in Scotland over the weekend. Three playing areas, slightly larger than a five-a-side pitch, were marked out across the swamp using little more than white tape. On the sidelines, a ragtag collection of men and women comprising the 42 wannabe cup-winning teams, from around the world. The rules are similar to regular football, with a few key exceptions. There’s no offside, no definite penalty box and while each team consists of six players, unlimited substitutions can be made at any […] 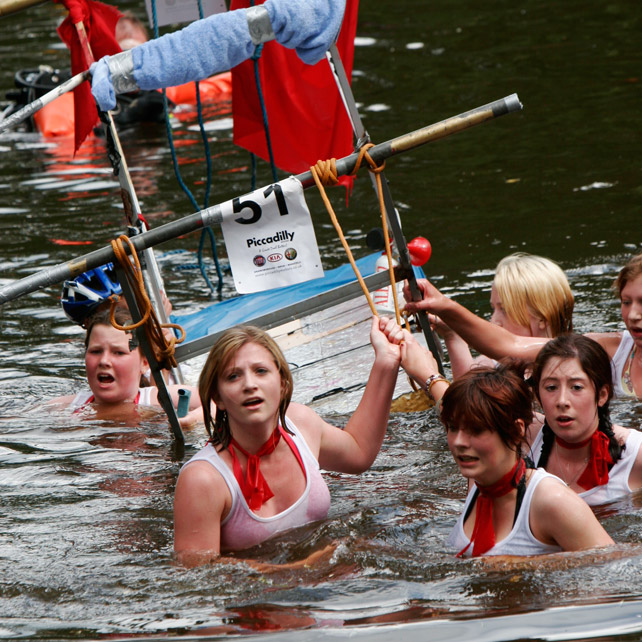 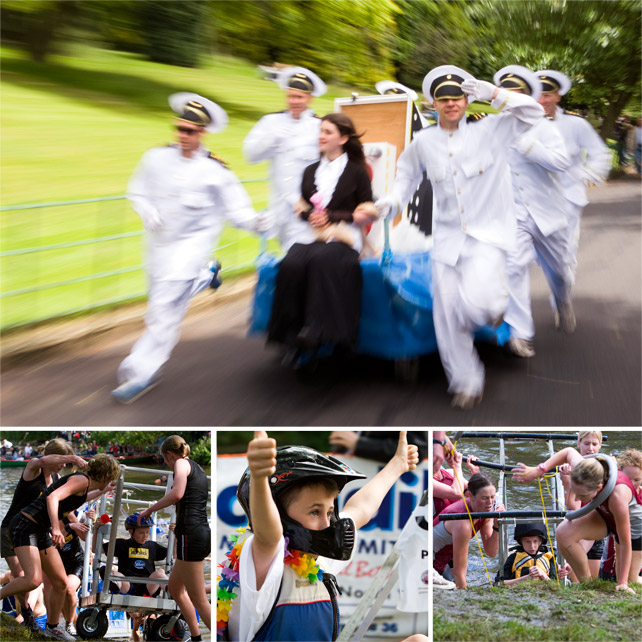 The small market town of Knaresborough was brought to a complete standstill on Saturday for the running of the 42nd ‘Great Knaresborough Bed Race’. Thousands of people flocked to the picturesque town in North Yorkshire to witness this well loved event. Before the race, the 62 teams competing this year, paraded their imaginatively constructed beds through the streets, cheered on by lines of spectators, in the hope of winning the best dressed title. To my bemusement, the beds were then stripped to their bare metal frame, filling skip after skip of cardboard which had been lovingly crafted into different forms […]