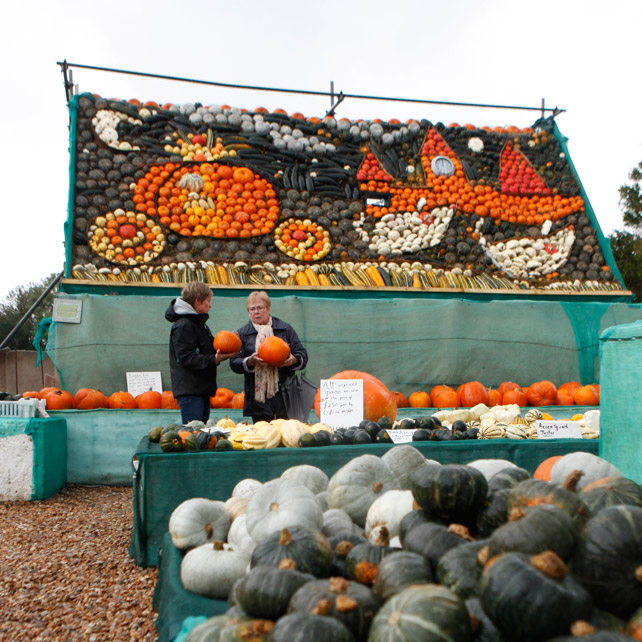 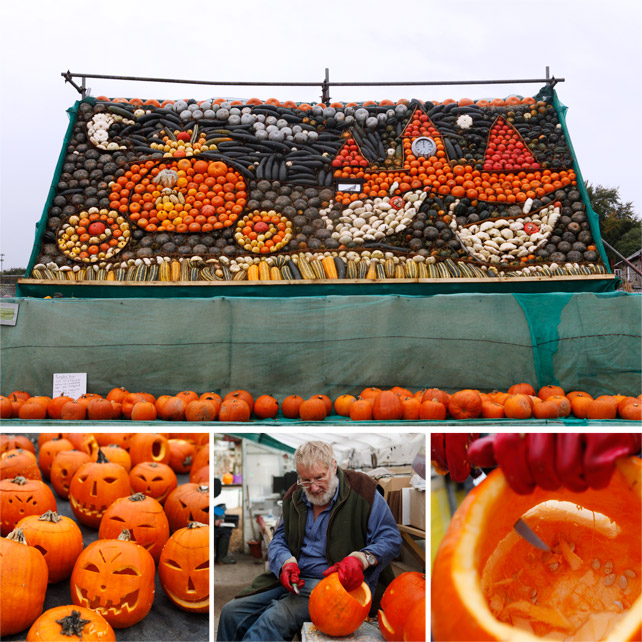 For one month of the year the sleepy West Sussex village of Slindon, near Arundel, celebrates pumpkin growing on a massive scale. Each October, tourists (in coach loads) from around the world time their holidays to coincide with the village’s annual festivities. The man behind it was the late Ralph Upton, a market gardener who was given the title ‘King of the Pumpkin World’. He grew pumpkins on his six-acre plot for over 40 years, planting approximately 15,000 seeds each Spring to produce an organic harvest of more than 50 varieties, not to mention over 30 varieties of squash! In […]