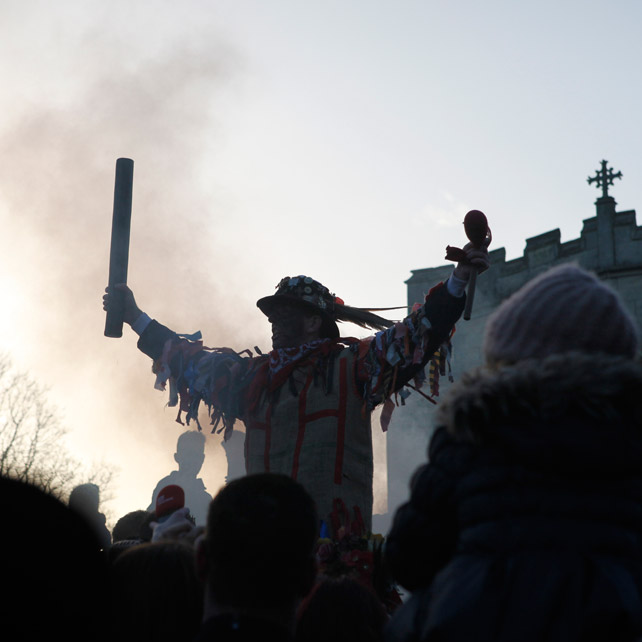 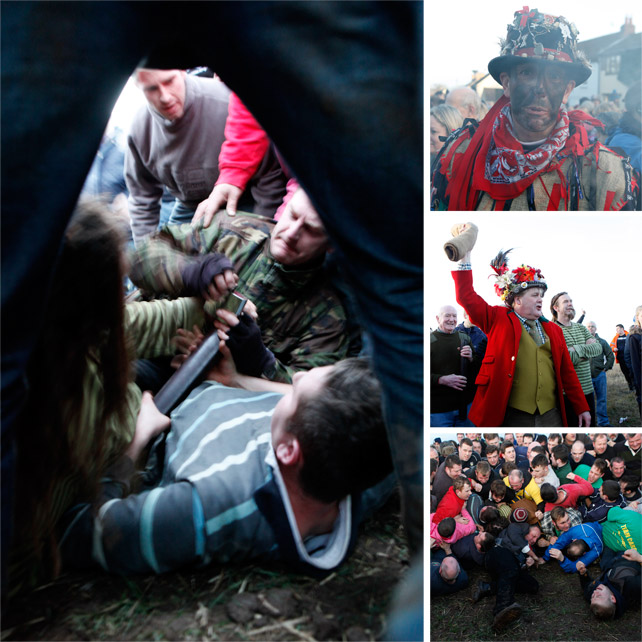 Monday saw the parish of Haxey, in North Lincolnshire, play their traditional annual game of The Haxey Hood. Most easily likened to a game of rugby but with unlimited participants, few rules and plenty of drinking in the lead up to, during and after the game, whilst trying to make it to the pub of each man’s choice. The ‘Sway Hood’ – a long leather tube – is slowly driven by a huge unorganised scrum of anyone who’s brave enough, to 1 of 4 pubs, either in Haxey or Westwoodside, where it remains until the following year. It’s one of […]