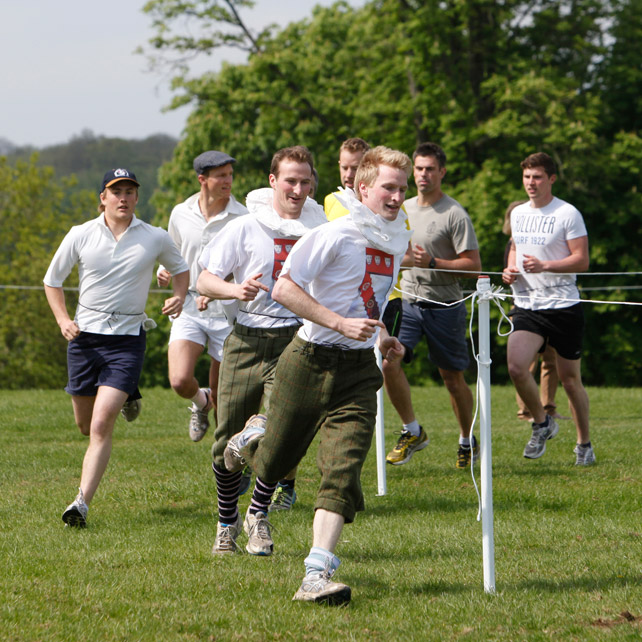 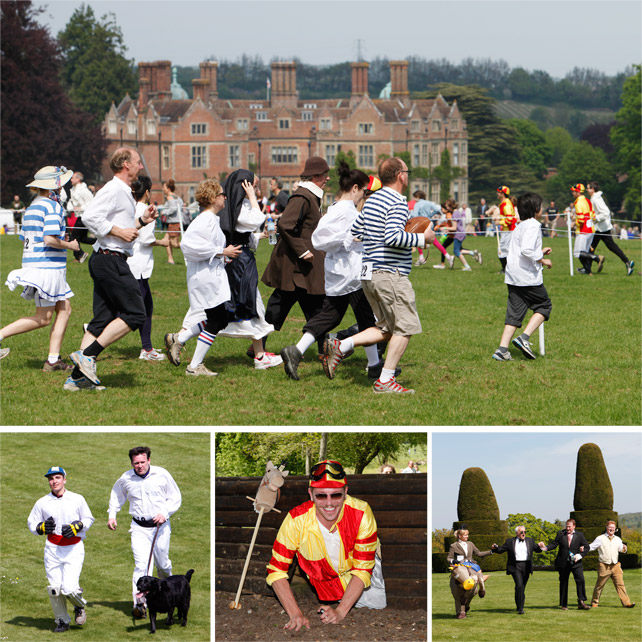 Chilham Castle in Kent celebrated it’s 400th anniversary over the weekend, which culminated in runners re-enacting the Dudley Digges Memorial Chase, last run over 150 years ago. In his will, Sir Dudley Digges left prize money for a race to be run each year ‘by young men and maidens of good conversation from Chilham and its surrounds’. Over time the racers became less orderly, indeed even disorderly and the Wildman family, owners of the castle at the time in true Victorian rectitude, called a stop to the proceedings! On Sunday the race got underway once again with a “bang” and […] 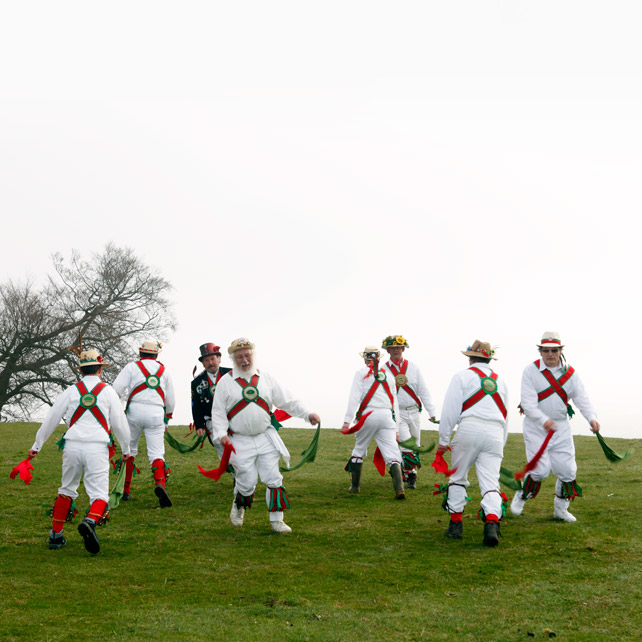 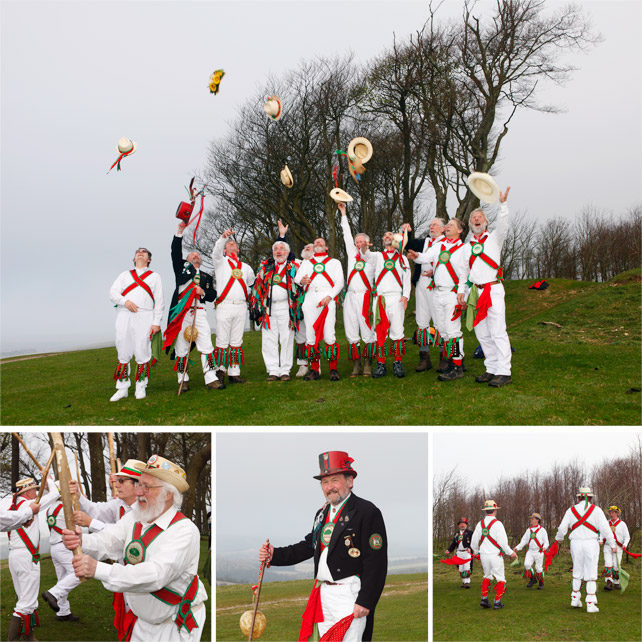 Spring is here. Finally. I’m quite sure that a dozen men dancing around on top of Chanctonbury Hill had little to do with it, but there’s no denying the improvement in weather since May Day. The Chanctonbury Ring Morris Men (CRMM) celebrated the 1st of May by getting together at 7.00am for their traditional singing and dancing at Chanctonbury Ring, from which they are named, atop Chanctonbury Hill on the South Downs in West Sussex, UK. May Day signals the coming of Summer when people celebrate with lots of different customs that express their joy and hope after a long […]