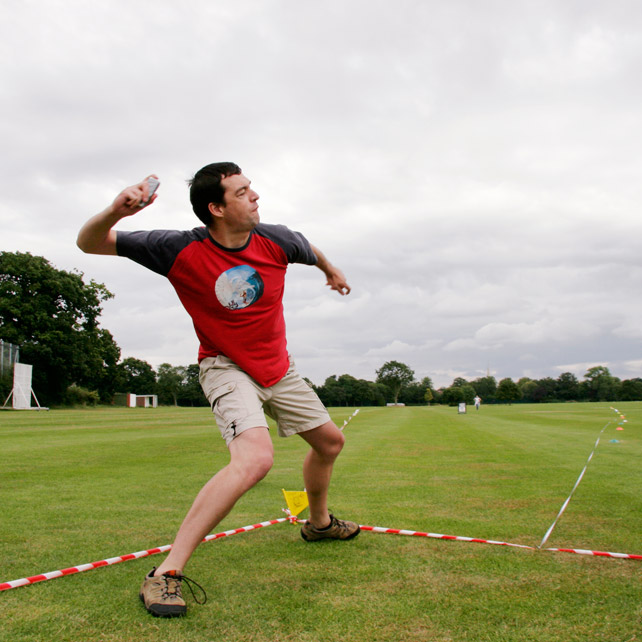 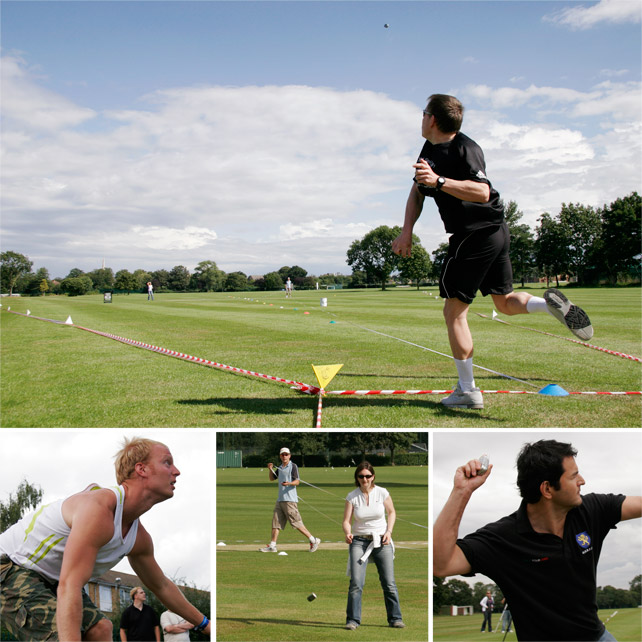 In a bid to beat the Finns at phone throwing, adventure sports club 8th Day has again hosted the UK Mobile Phone Throwing championship. Open to anyone over 18 living in the UK it was a great opportunity to chuck a clamshell or sling a slider far enough to get into the record books. The £5 entry fee gives you three attempts, with the phones being supplied for you.
A new UK men’s record was set by Chris Hughff of 95.83m. It even beats the world record, set in Finland, where handsets were hauled 94.97m, but because the competition isn’t officially recognized by the World Champs, he’ll have to compete over there for that.