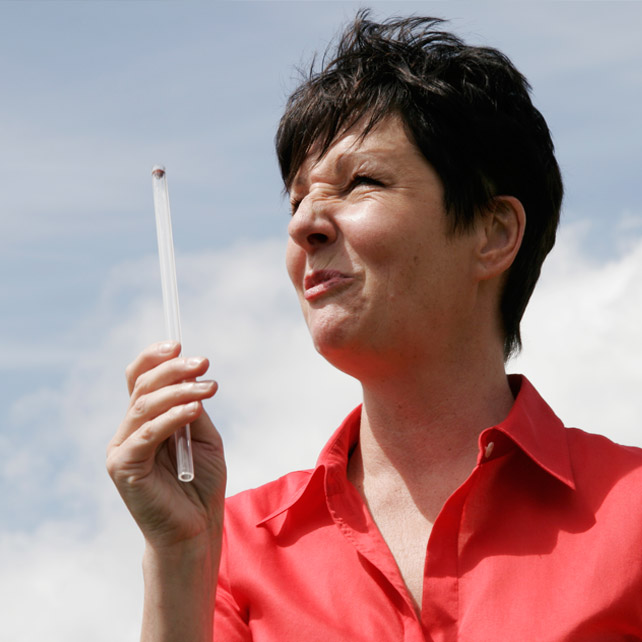 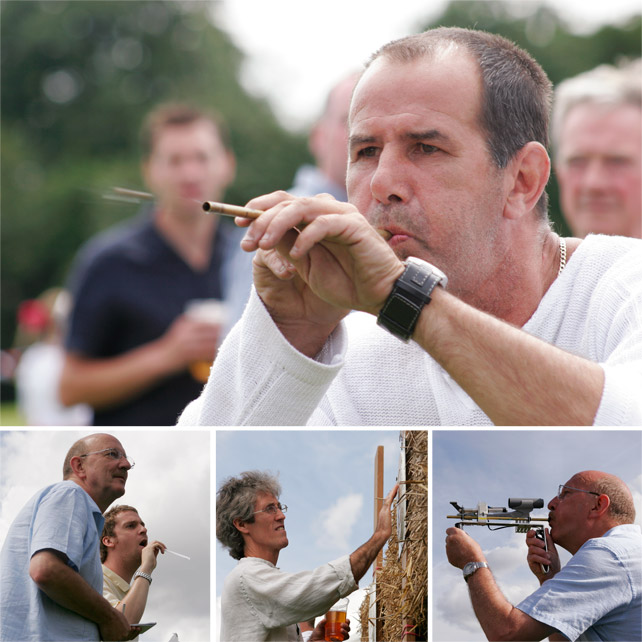 This international event brings challengers from as far afield as New Zealand and the USA to compete for the World Pea Shooting trophy in Witcham. Accuracy, not distance, is the aim of this competition, with contestants shooting their peas through a 12 inch tube, 12 feet towards a 12 inch target. Made of putty in concentric rings, the peas stick or make a depression so scores could be easily recorded.

Competition is fierce and George Hollis, aided by laser technology, was winner of the coveted open class, pipping Alastair Perry who used a traditional pea shooter. Meanwhile, I’d made it through to the final round of the ladies title but was up against a formidable opponent, Sandra Ashley. Shooting to retain her title as champion, I had no chance, but I still took home the runner-up trophy which was pretty good for a novice, I think!